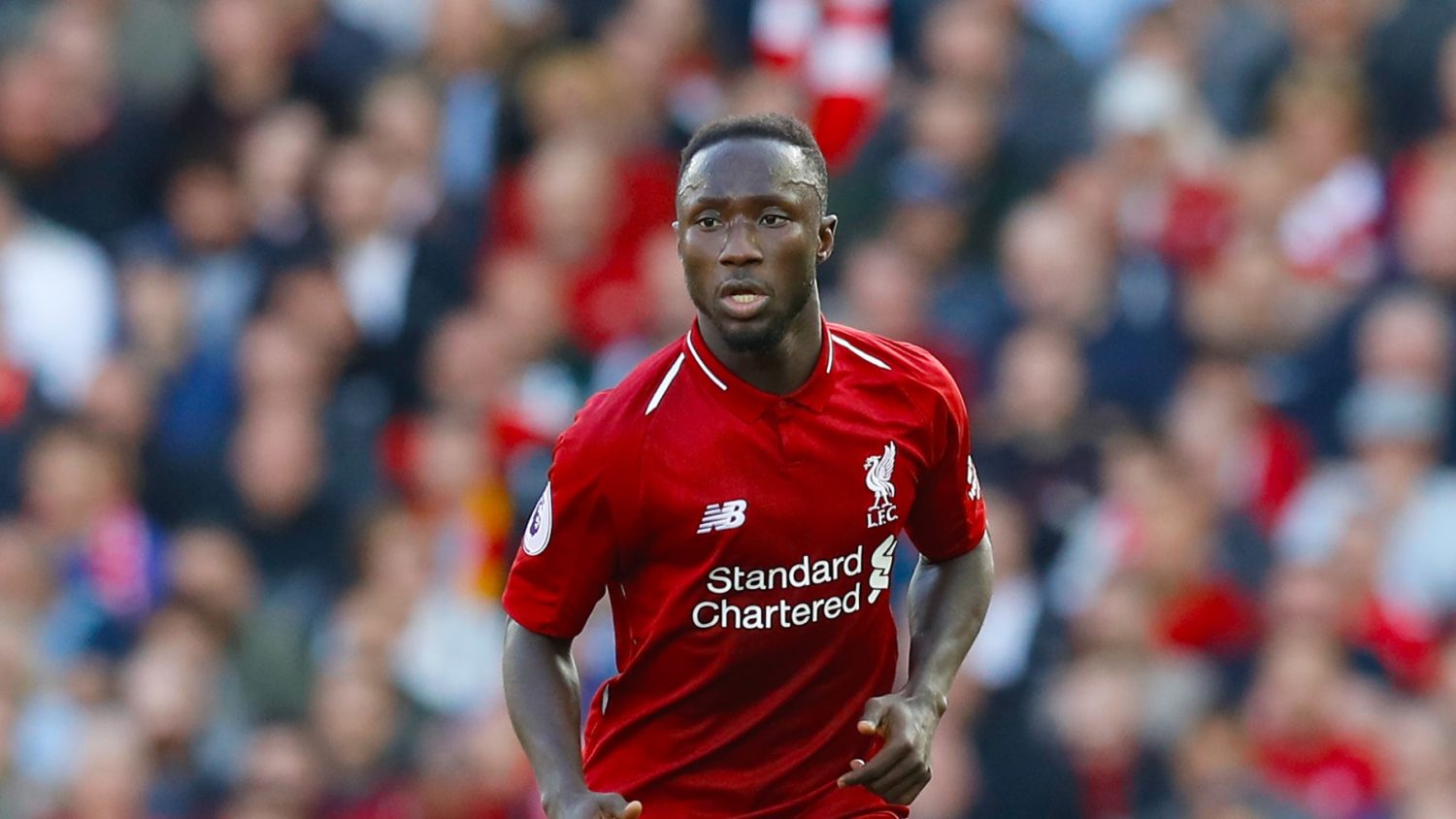 Jurgen Klopp makes four changes to his side for today's meeting with Jose Mourinho's Manchester United at Anfield.

The Reds will go 19 points ahead of their arch rivals with victory, with three points also seeing them regain top spot in the Premier League table.

The manager has made four changes to the side that beat Napoli during the week to progress to the last 16 of the Champions League.

The injured Trent Alexander-Arnold and Joel Matip make way for Nathaniel Clyne and Dejan Lovren, whilst Fabinho and Naby Keita also come in for Jordan Henderson and James Milner.

Xherdan Shaqiri and Daniel Sturridge join the captain on the bench, whilst there is also a place of youngster Rafa Camacho.